UNUSUAL FOODS TO TRY, OR NOT TO TRY?

Experiencing the traditional cuisine when you travel is a great way to step into a local’s shoes. Food plays a central role in every culture and I have certainly come accustomed to some unusual dishes and eating habits.

If you're keen to try something new on your next holiday, check out these unusual delicacies from across the world. 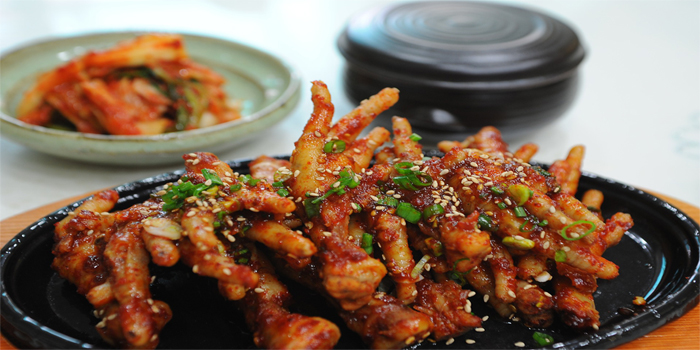 Dim sum is a must-try experience in Hong Kong. The concept is to order several small dishes from the menu to share among all members of the dining party (similar to Spanish tapas). A dish which is served in a traditional Dim Sum restaurant is chicken's feet, so we gave them a try. The surprisingly chewy texture consists of cartilage, skin and bones with very little meat.

Another dish I experienced in Hong Kong was Jellyfish, which was prepared spicy with a crunchy texture. 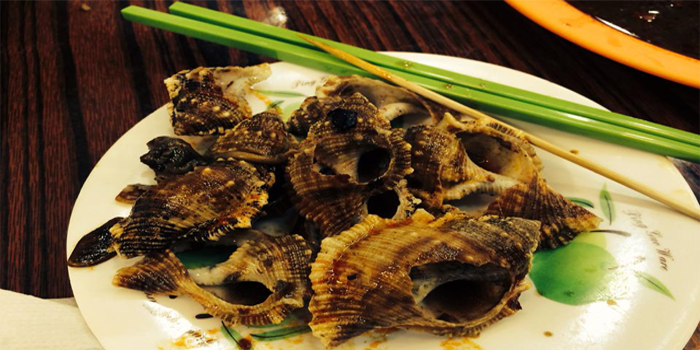 We were enjoying a few Tsingtao beers in a crowded Hong Kong night market when we came across a busy seafood vendor. One of the eats on offer was water snails. Although snails are a delicacy in a number of countries, I had never experienced them until this point. We ordered fried snails in Chili and Black Bean sauce. They were tasty! So good we finished the entire plate. 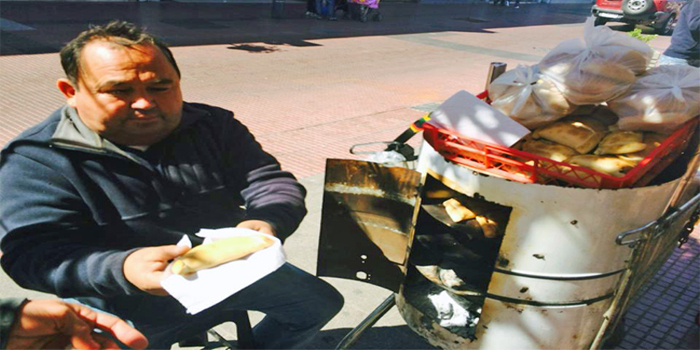 This guy served us hot Empanadas from his stove at the side of the street.

Llama is mostly known for its fur but it's meat is often used in South American cuisine. Empanadas are a popluar snack made from baked bread or pastry stuffed with cheese or meat. Beef, pork and chicken are the most common fillings but Llama empanada can be ordered in local restaurants.  Llama meat is high in protein and low in fat making it much leaner than other animal meat.

Although Terremotos isn't a food, this is one of my favourite world delicacies. Terremoto is a traditional Chilean drink made from a sweet fermented wine with pineapple ice-cream served on top (like a float drink) in a one-litre glass. Terremoto translates to 'Earthquake' since it leaves your legs shaky. The next round is the same drink in a half a litre glass which is called a Replica or 'aftershock'. It tastes incredible! 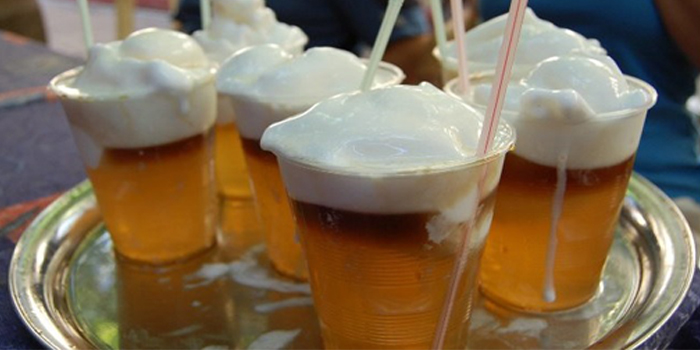 Eggs are common across the world but this is not what you expect. It has a developing duck embryo inside which is boiled alive in the shell. It is a common street food in the Philippines and is seasoned with chili, garlic and vinegar before being washed down with a cold beer. While I never judge others on their traditions, beliefs or food choices, I decided to give this a miss. 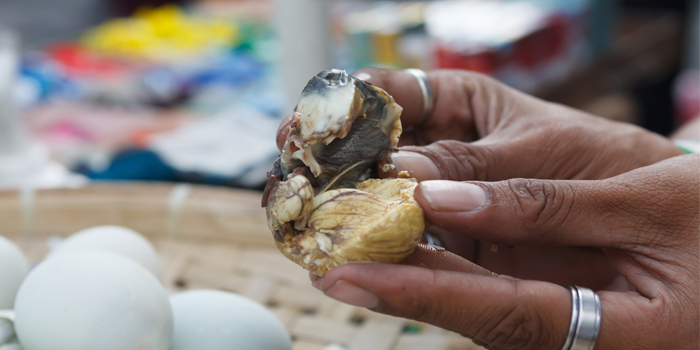 Balut, a popular street food in the Philippines.

Yep you read right. Peru’s most famous dish is guinea pig. And it’s not for the faint hearted. They are roasted or fried whole including the head, teeth, ears and other parts left in tact. It is considered a Peruvian delicacy. I’ve always had guinea pigs as pets at home so I didn't eat this but I met a lot of travellers who did and enjoyed it. 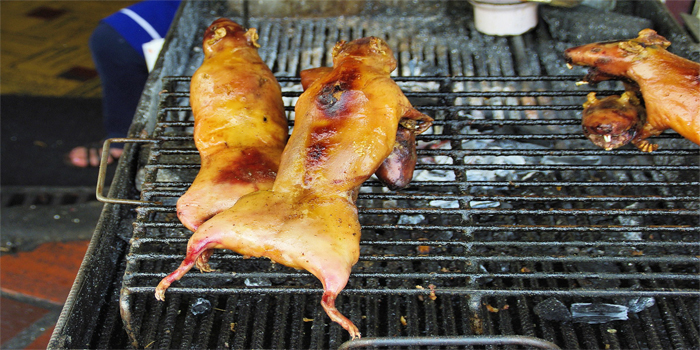 On this occassion we were visiting China for business. Our suppliers invited us to a high end restaurant and one of the dishes on offer was Bull's penis! The dish was described to us in actions rather than words (imagine a game of charades). Penis is said to possess health benefits including virility, clearer skin and aphrodisiac qualities.

I've heard of backpackers eating scorpians and dried insects as an experience to cross of their bucket list but do locals really eat dried snake and starfish for lunch? While I was gawping over the unusal offerings of a Hangzhou food stall, a local family were devouring skewers of scorpion and squid! 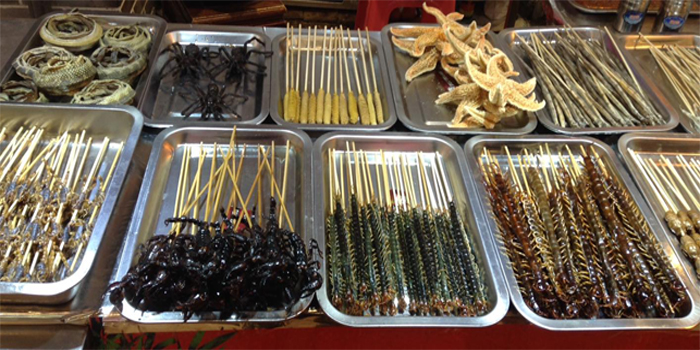 A food Stall in Hangzhou, China

What is the most unusual food you have experienced?